Free shipping on all honey orders over $50.

Posted at 15:17h in Education by Tabitha Welsh 0 Comments
0 Likes

The presence of eggs, large, and capped brood is indicative of a mated queen. But as a new beekeeper, how will you know if your brood pattern is healthy?

A mated queen will produce both worker and drone brood within the brood chamber, with the majority of the frames filled with worker brood.

Worker brood appears as flat, capped brood within a cell. 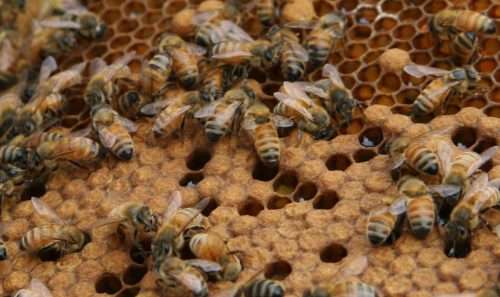 “Capped Worker Brood” by johnpaulgoguen is licensed under CC BY-NC 2.0 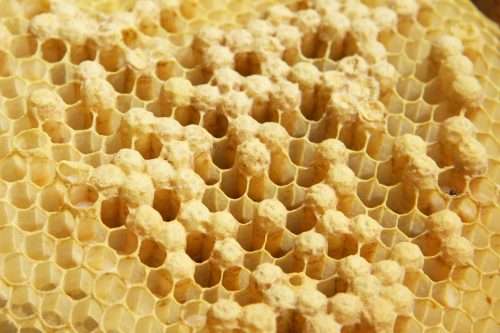 “Natural Construction of Drone Brood” by blumenbiene is licensed under CC BY 2.0

A beekeeper should be concerned if: 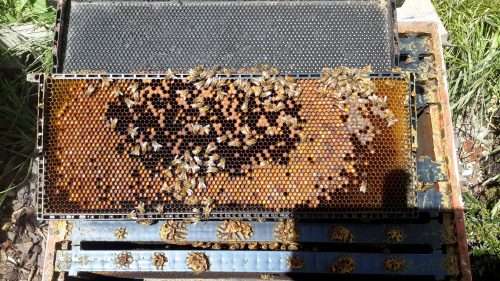 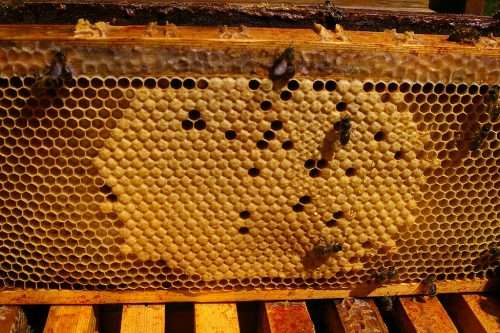 “Big mistake” by Max xx is licensed under CC BY-NC-SA 2.0
This drone brood is indicative of a laying worker. The hive should be requeened immediately.

Sorry, the comment form is closed at this time.